According to the Editorial Board of the New York Times, President Obama’s Department of Veteran Affairs has been promising to resolve the issue of veteran homeless since 2009 and to put an end to the problem by 2014. Speaking to disabled veterans in Atlanta on August 1st, 2016, President Obama proudly declared the “glass half full”, by saying “We have not reduced the number of homeless veterans by 47 percent.” 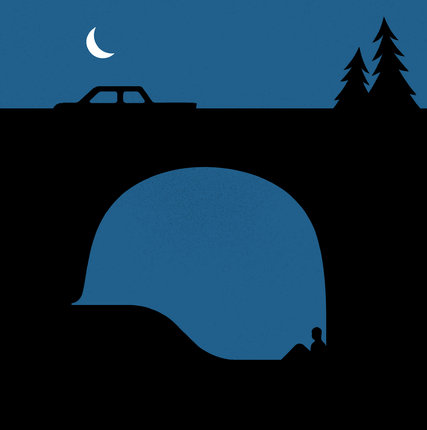 During this same speech, Mr. Obama noted that nearly 200,000 people leave active duty and become veterans, many of whom are wounded, both mentally and physically, due to the last 15 years of warfare in various parts of our planet. These injured veterans have become inexorably tied to what Mr. Obama referred to as a lifelong “covenant” with Veterans Affairs. This covenant is one that the government is perpetually making, neglecting, forgetting and then rediscovering.

DID THE DEPARTMENT OF VETERANS AFFAIRS ROB SOME DISABLED VETS OF THEIR GI BILL BENEFITS?

A recent blog post by Benjamin Krause intimates that there could be a change coming, if not already here, for disabled veterans with VA education benefits under both the GI Bill and Chapter 31 Voc Rehab. Both of these programs, GI Bill ad Voc Rehab, indicate through a decision letter that disabled veterans entitled to both may have to make some tough evaluations before using their benefits that could impact their education benefits.
Veterans who opt to use their Voc Rehab first could entitle them to use their GI Bill later, depending upon the choices they make. There could be an increase up to 36 months of education benefits to some veterans. This could equate to tens of thousands of dollars per eligible veteran.

VETERAN’S BENEFITS BILL SIGNED BY MASSACHUSETTS GOVERNOR CHARLIE BAKER
An article posted on July 26th, 2016 by Telegram.com, details a bill called the Veterans HOME Act in the state of Massachusetts. The bill is a veteran’s benefit package designed to improve their access to housing and protect veterans from discrimination.
The bill will provide preference to veterans for public housing throughout the state and makes veterans a protected class in Massachusetts’ anti-discrimination laws. In addition, the bill clarifies the real estate tax exemption for Gold Star families. Lastly, one of the bill’s amendments will extend an excise tax exemption to veterans deployed for at least 180 days. 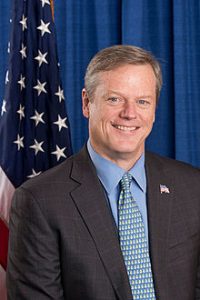